Desucla is a UK headquartered company that was founded by tax and technology entrepreneurs who wanted to disrupt the antiquated world of fiscal representation and cross-border VAT payments.

In a changing world with BREXIT and online marketplaces stepping up VAT compliance our founders felt the number of companies requiring fiscal representation was likely to increase. The fiscal rep industry however was not set-up to scale or work with potentially millions of smaller online sellers. There was no clear global player and a disparate network of small local firms often presented significant cost and hurdles to representation.

Desucla was founded with the mission to change all this and enable quick, cost-effective global representation for everyone.

We built proprietary technology and risk management systems to standardize fiscal representation across 35 key markets, minimizing the need for bank guarantees or bank deposits and leveraging our online platform to enable self-service and keep costs to a minimum. In addition, we built an integrated VAT payment portal to save our clients time and money when making their VAT payments.

We operate differently to other fiscal reps in that we are a technology company first with expert tax & payment knowledge that we leverage to our clients’ advantage. Our core business is simply to represent you, the merchant, and help you pay your VAT to the tax authorities if required.

We work with individual merchants and multi-national group companies handling their own compliance as well as with advisers, compliance providers and online markets.

Our aim is to help all our clients and partners find a simple solution which meets their needs at a competitive price. 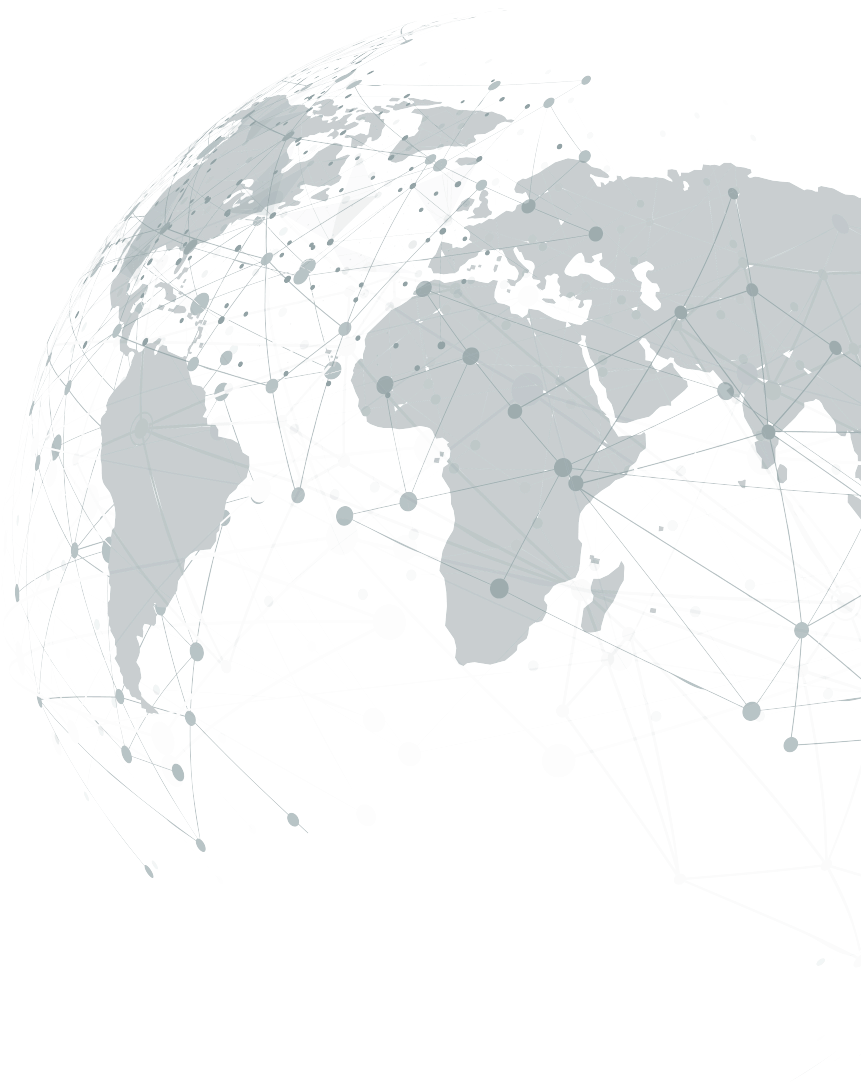 Richard Baxter is a founder and director of Desucla. Richard was formerly head of indirect tax at Arthur Andersen UK and head of indirect tax technology at Deloitte. Richard has served in interim roles as head of VAT of Lehman Bros in Ch11 and at P&G Pharma. In 2014 Richard led a project for the European Commission examining the performance of the Task Force for Greece. The recommendations of this report led to the creation of the Structural Support Reform Service within the EU to ensure all member states have appropriate infrastructure to support the complexity of modern tax management. Richard created Desucla after an approach asking him to try to create a solution to address the challenge of applying an antiquated fiscal representation model to large volumes of non-resident merchants trading on Europe’s online markets. Richard is a Chartered Tax Adviser.

Paul has over 30 years experience in various senior finance roles around the world including 11 years as Senior Director at the operational and financial restructuring company Alvarez & Marsal and being the SEA Finance Director for Reuters Plc. He has lived all over the world and is fluent in French and Spanish.

Robbert is a director in Desucla NL BV and is based in Rotterdam. Robbert spent 12 years with the Dutch tax authority as tax auditor before working at Shell Netherlands where he spent 12 years in various roles, including Head of Indirect tax Netherlands and Global Design Architect Indirect tax. His work at Shell was focused on indirect tax automation, customs processes and energy trading. In addition to being a director of Desucla, Robbert works with a number of the Big 4 accounting firms and software companies in the NL and elsewhere in Europe where he provides support to them on tax systems and automation. Robbert is a Dutch qualified accountant.

Roelof is a non-executive director of Desucla NL BV and is based in Amsterdam. Roelof is the former head of indirect tax at Deloitte Netherlands and is a senior partner at Hertogh’s which is the pre-eminent tax litigation firm in NL. Roelof has worked in his career with many multinational corporations on VAT and trade issues related to international movements of goods and services. Roelof is a qualified lawyer and specialized in indirect tax. He is also a lecturer at Leiden University and is very active in VFM, an organization which specializes in dispute resolution in tax matters.

Nick is a FinTech investor and advisor based in London. He is a director and shareholder at Desucla supporting with the product build and payment platform development. Previously Nick worked at financial technology payments company WorldFirst in a variety of senior roles. He spent six years in Asia setting up and running the Singapore & Hong Kong offices and developing the China market before returning to London as Chief Commercial Officer for the global E-Commerce business. Prior to leaving WorldFirst in 2019 he was part of the Global Leadership Team acting as Chief Enterprise Officer responsible for large global strategic partner initiatives for the group.

Jonathan co-founded World First in 2004, with the goal of making it faster, easier, safer and cheaper to make international payments. The business grew to 700 people and $15 billion of turnover. It was in the top 100 fastest growing companies in the UK five times, was twice awarded the Queen’s Award for Enterprise, and Jonathan was a finalist for EY Entrepreneur of the Year. He sold World First to Alipay in 2019. Before setting up World First, he worked for Citibank and RBS Financial Markets. He now runs Q Capital, which has 15 start-up and early-stage investments in UK businesses. He is also a trustee of the Q Charitable Trust, which is a grant-giving body that supports charities in the UK and globally.

Jonathan grew up in Scotland and has a Law and Accountancy degree from Edinburgh University. He lives in South London with his wife and two daughters, but spends as much time as possible on the Isle of Mull. His interests include art, architecture, design, music, cars, food, and business.